Who Advertises on Facebook and What Is the Impact?

Facebook advertising is a goldmine for marketers who want to grow their business and engage their customers in creative ways. But who advertises on Facebook, really? For some, this might seem hard to believe, but at the moment around three million businesses and brands from all over the globe are using Facebook as an advertising means to reach their customers.

How has Facebook become such a powerful advertising tool?

Social media advertising is here to stay. Facebook has transformed how brands promote their products and services today.

Marketers who advertise on Facebook are drawn to the social platform due to its huge user base. Facebook statistics tell us that, as of the second quarter of 2018, the social network had 2.23 billion monthly active users. This means that any business is likely to find the perfect audience for their ads in this large pool of people.

Additionally, Facebook advertising can lead to significant increases in both conversions and sales with lower acquisition costs. Basically, it’s a smart choice for better ROI (return on investment).

For ecommerce in particular, Facebook is the best place to go for lead generation. It’s easy to get email addresses of users and target them with offers they can’t say no to. What made Facebook become so successful as an advertising platform is the fact that it allows very advanced targeting. Brands are able to target by many valuable criteria, such as location, interests, job description, and more. 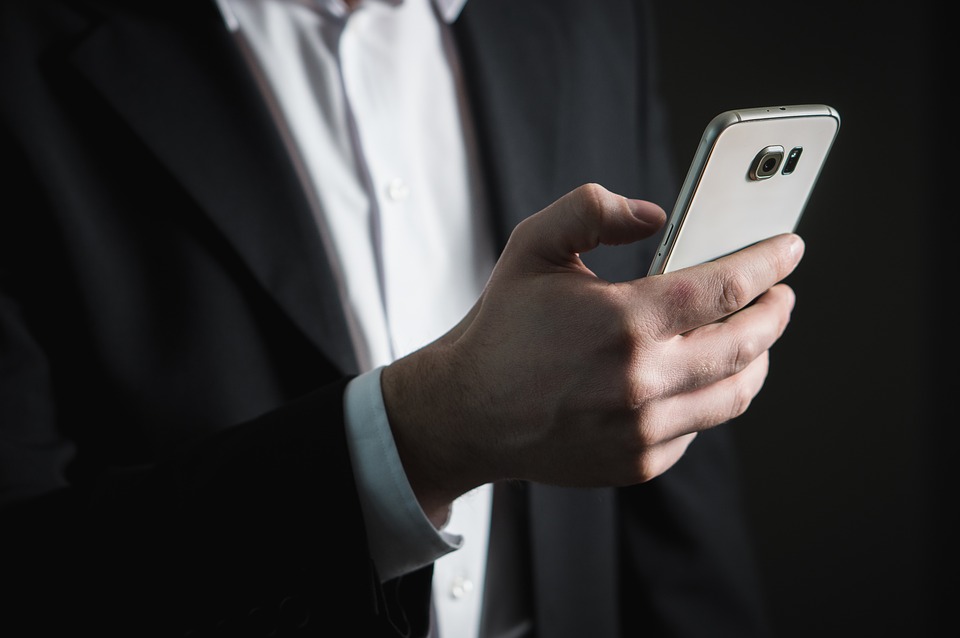 The short answer is the huge user base of the social platform and the multiple ad formats available. The long answer is more complex and involves all the unique features and advertising opportunities. The fact that the company’s revenue and growth statistics continue to look great also contribute to its attractiveness as an advertising platform.

Needless to say, the fact that a lot of people are using Facebook daily is a compelling reason for anyone who advertises on Facebook. Some of those users might one day become part of their fan base and turn into customers.

Besides that, brands have an unrivalled range of targeting options. They also have the chance to create beautiful and engaging ads. Facebook Pixel is another great tool that lets advertisers learn some valuable information about users who visit their website. Thus, enabling them to measure conversions and optimize their ads and targeting.

And when it comes to actual stats, the earnings report released by Facebook for Q4 2017 indicates that revenue reached $13 billion, with an Average Revenue per User (ARPU) of $6.18 worldwide and $26.76 for the U.S. and Canada. This means that the trend is still upward. User growth slowed a little in the first half of 2018, but this doesn’t mean its appeal faltered.

Facebook represents a massive advertising opportunity for companies of all types and sizes, regardless of the niche they operate in. Whether they sell shoelaces or hospitality services, any marketer who advertises on Facebook can benefit from a successful social ad campaign.

Actually, 92% of all social marketers use Facebook advertising. A total of 30 million businesses, 19 million of which also optimized their pages for mobile devices. Additionally, businesses are now paying more per ad unit than they used to in the past years.

The fact of the matter is that businesses are thriving with Facebook marketing. But let’s see who advertises on Facebook and what results they have seen. Below you can read some Facebook advertising success stories.

Coca-Cola used Facebook advertising in an attempt to raise brand awareness in South Africa. The well-known beverage brand created a multimedia campaign that helped it reach the audience it desired. They used Carousel, Canvas, and Video ads and targeted mobile users in the area with devices of any internet speed.

Needless to say, the three-month campaign was a success. From March to May 2016, Coca-Cola saw a 42% increase in individual reach with just 3.5% of its budget. The total campaign reach also increased by 96%. This led the company to state that Facebook advertising is three times more cost-effective than TV advertising.

Benefit Cosmetics also relied on Facebook advertising to promote a new collection of eyebrow products. The firm used video ads and carousel ads to increase purchase intention. Their campaign led to a 14 point lift in the overall recall, as well as a 10 point lift in overall purchase intent. 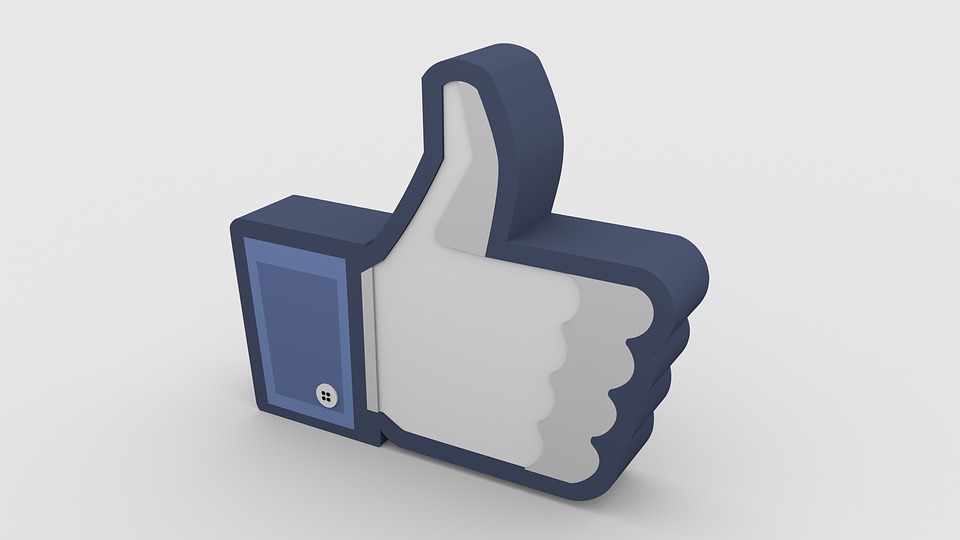 The Walt Disney Company France wanted to promote their new Marvel movie Avengers: Infinity War. It used video ads to boost engagement and ticket sales. Not only did they achieve their goals, but they also registered 23-point lift in ad recall and 19-point lift in recommending the film to friends.

Hylete is a company that designs, manufactures and distributes premium performance apparel. It wanted to increase Facebook revenue via audience prospecting and it succeeded. As a result of their campaign, they saw a performance boost of +22% in average order value, accompanied by 20.84% increase in pages visited per session. Also, their ecommerce conversion rate went up by 580.81%. The transactions increased by 340.65% and Facebook-generated revenue by 367.92%. If that’s not impressive, we don’t know what is.

Blink for Home is another company with an impressive story. The home automation company makes battery-powered home security cameras. It wanted to increase CTR and attract more traffic to its site. It managed to do so via dynamic remarketing ads and prospecting focused ads. The ad campaign resulted in 81.44% more clicks on their ads and a 13.11% increase in orders.

As you can see, anyone who advertises on Facebook can end up with similar success stories after running targeted advertising campaigns. All you need to do is partner with Facebook, trust its advertising capacities and launch the ad campaign you always dreamed of. And you can also learn from your competition by checking their ads.